So, you’re a nice girl. Ask anyone to describe you in one word, and they’d probably say ‘kind’. ‘Sweet.’ ‘Easy-going’. You’re happy with that, aren’t you? Because it’s nice to be nice. Being nice is so important, that to you, it’s not even a personality trait; it’s your identity.  When Mr Ola asks you to stay late after work, even though it’s already an hour past your shift time, you say ‘yes’. When Yemisi asks you for spare change, even though what’s in your purse is all you have and you skipped breakfast that morning, you say ‘yes’. When Dare asks you to reschedule date night for the third time this week, you say ‘yes’. So you leave work, tired and hungry and angry, all because of your favourite word: ‘yes’. But it’s fine, you tell yourself. After all, it’s nice to be nice. Right?

Imisi, babe, listen: you’re not a nice girl- you’re a people pleaser. Constantly juggling several balls in the air, trying to keep everyone happy. Some are too big for you to hold comfortably; others so heavy that your arms keep trembling; a couple even have spikes that prick you, hard each time you throw them in the air and catch them again. Your fingers start to bleed, then go numb from the pain. But it’s fine. Because it’s nice to be nice. 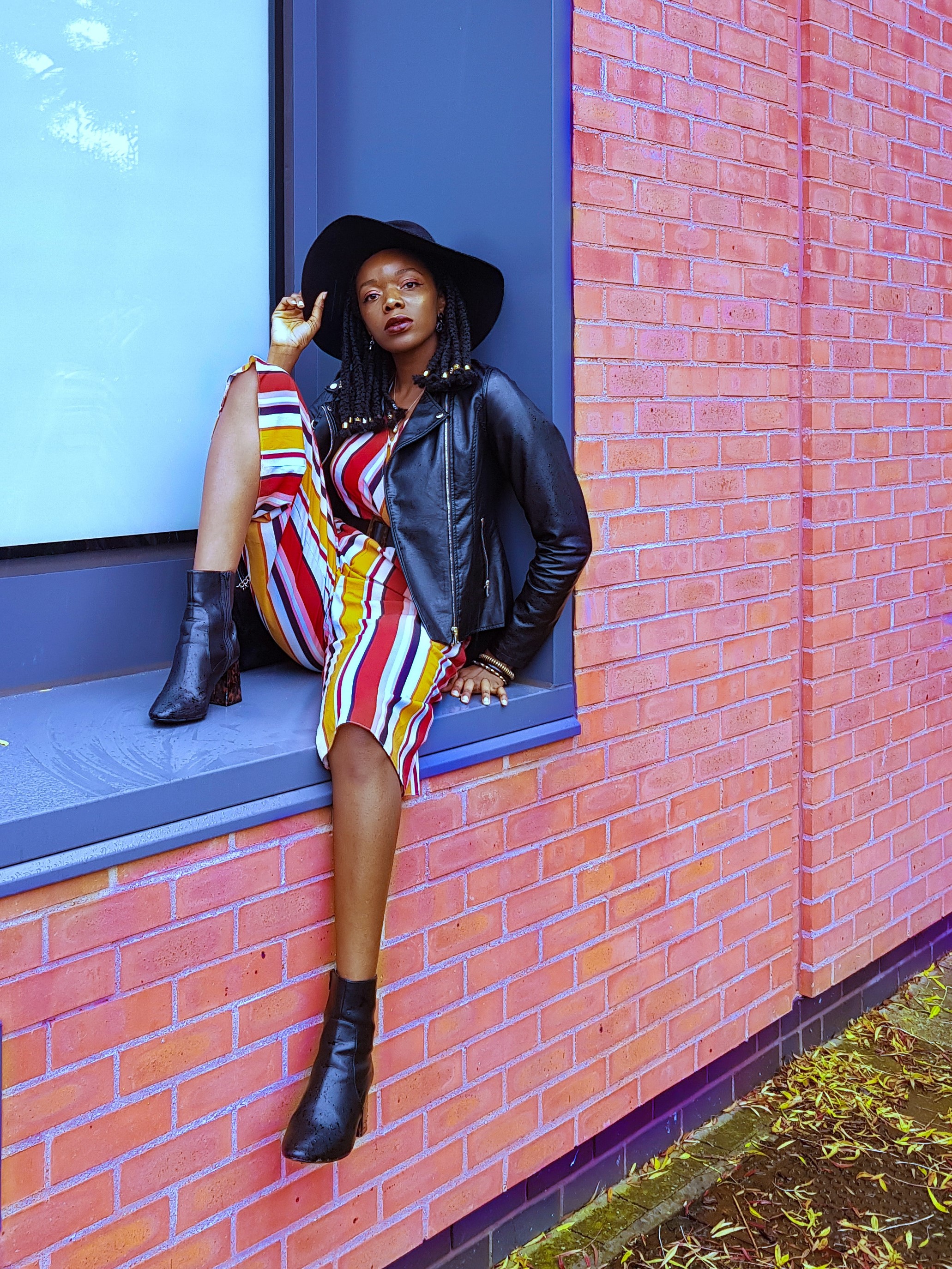 You don’t understand how other people are so comfortable with not being nice. Sometimes they even tell you that you’re too nice and you smile politely- to their faces, but when you’re alone you laugh to yourself. How do they; how can they not know? That it’s nice to be nice?

Perhaps you’re nice because you like to make people happy. You know what it’s like to feel completely and utterly unhappy and you don’t want anyone else to feel like that. Perhaps it’s because you feel bad when you’re not- nice, I mean.  You’ve tried saying ‘no’ before, but the guilt keeps eating away at you, so it’s easier to just say ‘yes’ all the time. But here’s the thing: you can’t pour zobo from an empty jug. 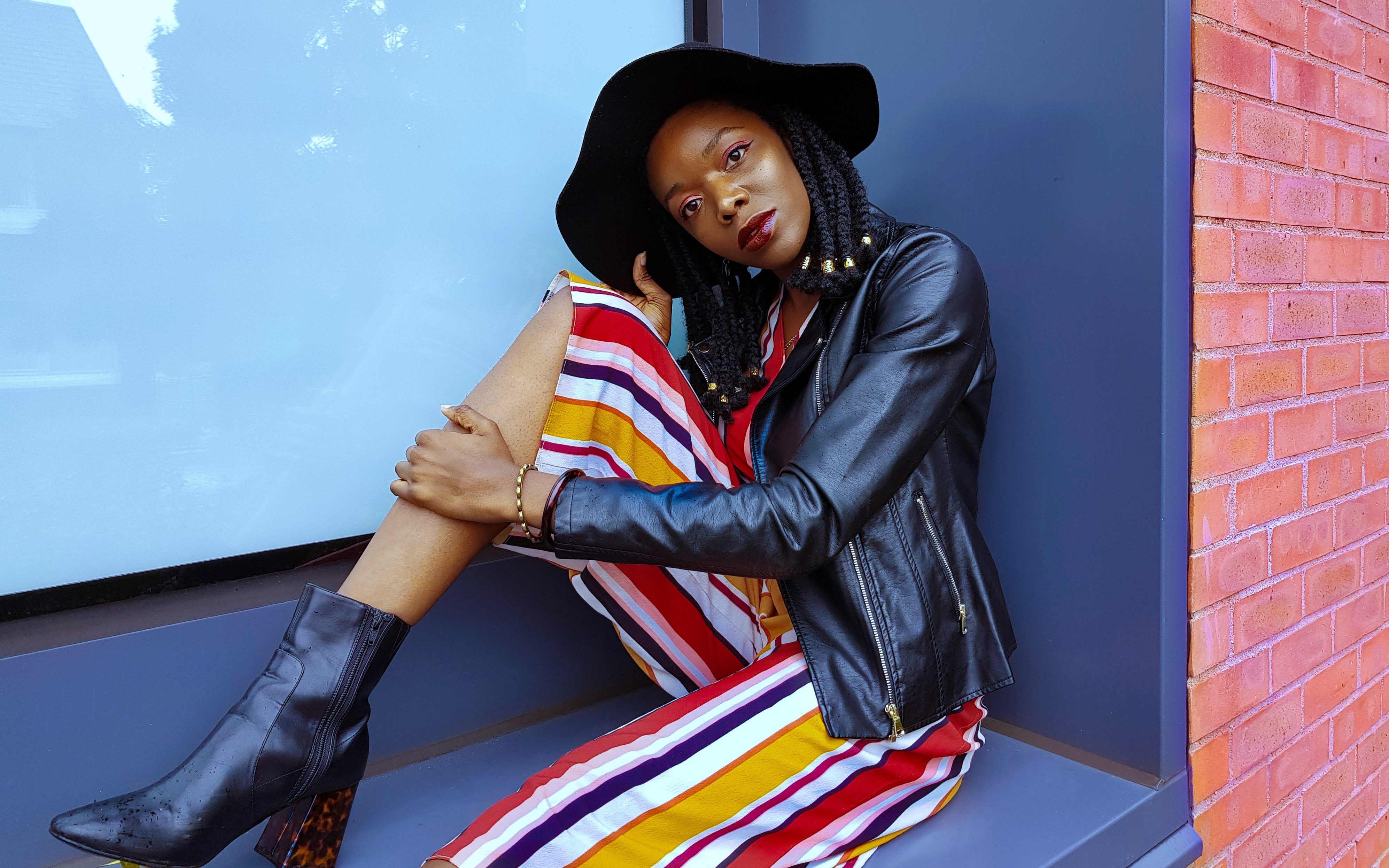 Imisi, darling, I know- everyone is thirsty. And yes, your pitcher’s always half-full. So you keep pouring- one drop here, two drops there… but soon the drops will add up and when your glass runs dry, it’s only then you’ll realise that unlike you, not everybody shares. The ones you pour your jug out for will take and take and take… and when your drink’s all gone, it’s the glass; your caring shell they’ll break.

So toughen that shell, Imisi. Add some warmth to that ice-cool temper; a subtle tint to that transparent kindness. I won’t lie to you- saying ‘no’ will be hard. At first, they might push you to keep being a ‘yes’ girl. So tell them it’s a ‘maybe’. Next, they might guilt-trip you for being a ‘mean’ girl. Tell them you’d love to, but you can’t. Not today. Then finally, when they get tired of you standing your ground- they’re used to all this ‘yes’ girl business now you see, they might just… leave. And that will hurt- perhaps more than the weight, the pinpricks of the balls you were juggling before. You’ll question why three letters were enough, but two were too much; why all the ‘yeses’ meant far less than the handful of ‘nos’ that ever passed your lips. 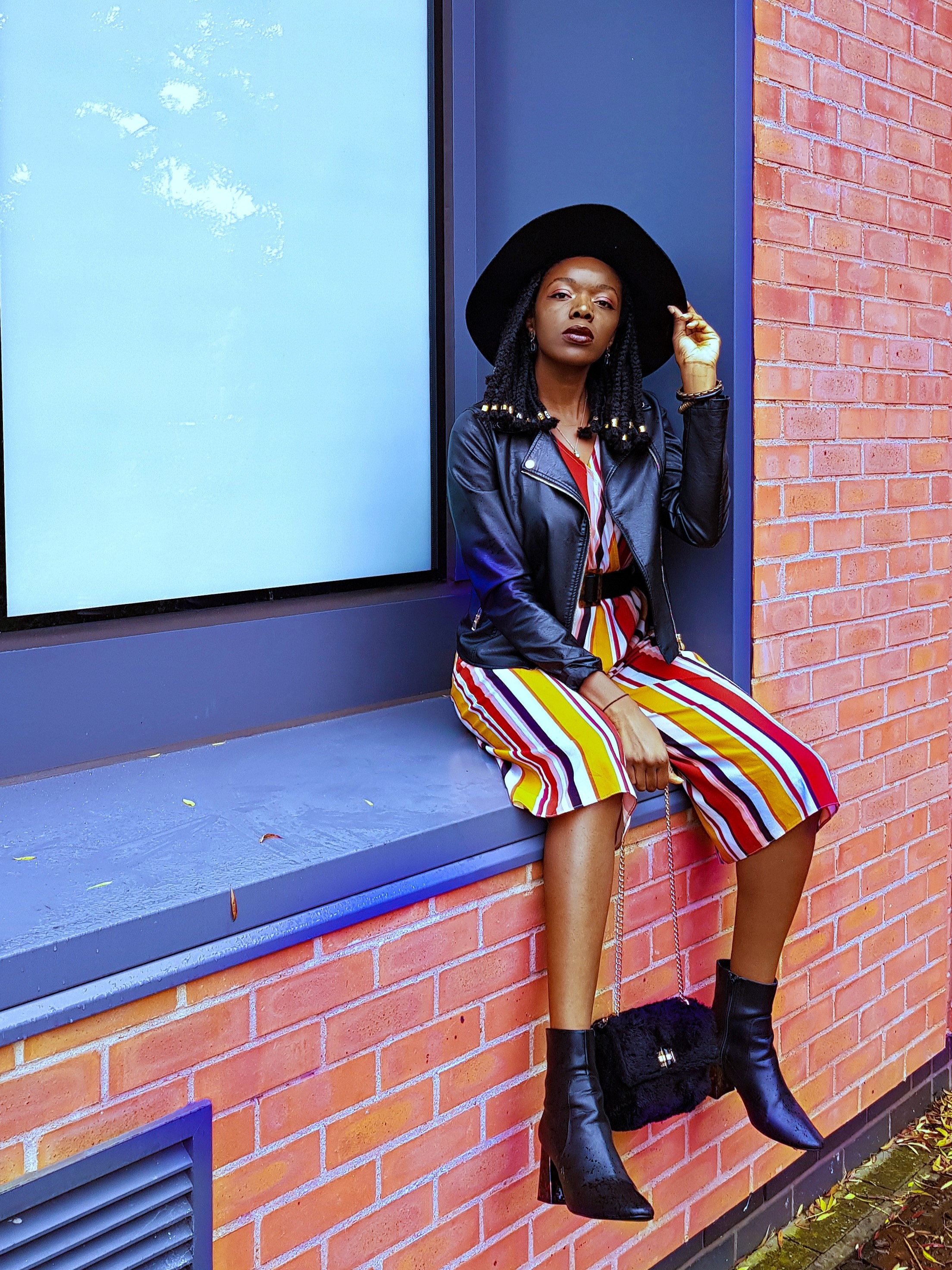 So stand your ground. Do what makes you happy. ‘Cause you can only continue to pour freely if you keep that glass topped up.

* A response to this post from Diary of a Naija girl.

Shaded: The 9 best and worst High Street Retailers for Diversity In Fashion 🕶️🕶️ 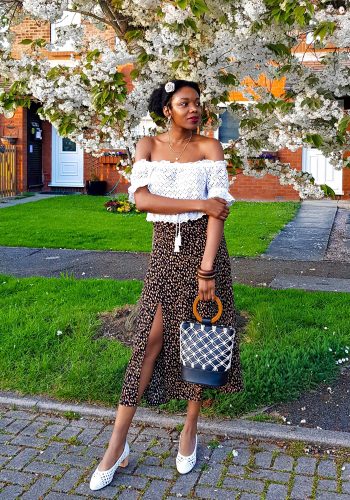 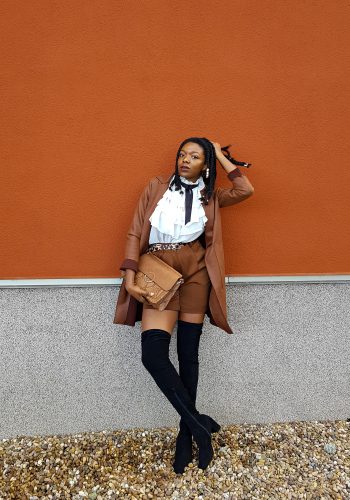 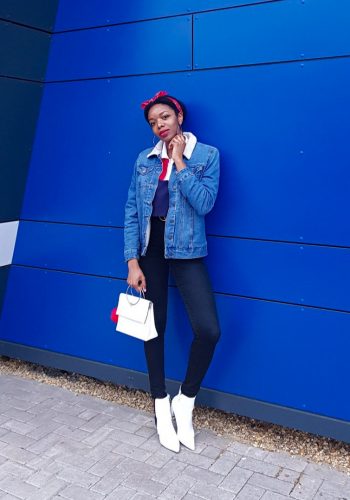